The name 222’s Fastpitch has a proud and storied past. It is the foundation of the success that Dean Holoien and Keith Mackintosh have had in the sport of Fastpitch Softball. In 1967 the local Senior Men’s team in Melfort changed their name to the 222’s. The name change was the idea of the new team sponsor; Bill Frost. Bill was the local druggist in Melfort and when he decided to sponsor the team he gave them the name 222’s because in Bill’s words, the team was a headache and he often required the aid of the once popular pain tablets “222’s”. The 222’s went on to win league and Provincial titles including the Sr A Men’s Provincial Championship in 1968 making the 222’s the first ball team to represent Melfort at a National Championship. The team continued to play through the late 60’s and early 70’s until the team folded before the 1978 season.

In 1984 the 222’s name resurfaced in Melfort as a group of young boys coached by former 222’s pitching great Doug Holoien decided to take the name for their bantam boy’s team. This was the rebirth of the Melfort 222’s. This group of young players went on to play elite ball for the next six years winning a Bantam Western Canadian Champion ship, a Midget National Championship and a Junior National Championship, remarkable feats for a team from a community of 5000 people. But the work ethic and commitment of the coaches and players to compete at the highest levels is what drove their success. The attention paid to the fundamentals of the game taught by the coaches and the players desire to learn, took those players to the next level and those are the core values and tradition of 222’s Fastpitch.

222’s Fastpitch has been created to assist young players reach their softball goals by implementing proven training techniques and elite instruction benefiting every skill level of player from Mites to College. With over 40 years of elite playing and coaching experience, Dean and Keith know what it takes to be an elite softball player. They have gone from the playgrounds of Melfort to representing Canada. As the owners of 222’s Fastpitch, Dean and Keith offer not only their knowledge and expertise but also enhance the program by incorporating the assistance of former National Team and current College athletes. 222s Fastpitch offers a unique program of elite instruction in every aspect of the game; Pitching, Hitting, Fielding, Base Running and Fitness are some of the areas covered in a 222s Fastpitch instructional environment. If players are committed to hard work and open to learning then 222’s Fastpitch is the place for them to take their games to the next level. The same work ethic and commitment shown by the 222’s teams of the past are the same ingredients that Dean and Keith bring to the instruction and training programs of 222’s Fastpitch. 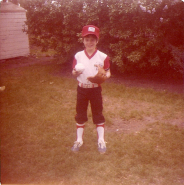 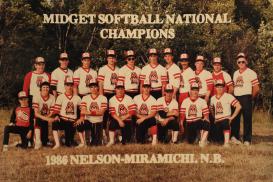 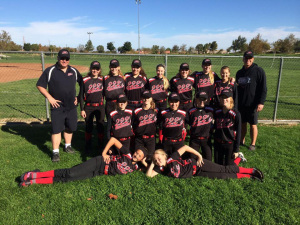 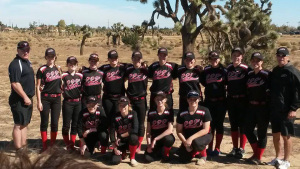 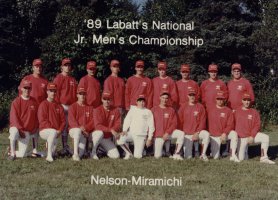 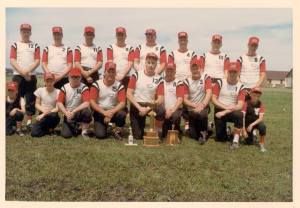