A player needs to attend just one of these locations to be considered for one of the travel teams. We will have maximum numbers for each tryout location, and a maximum number of players to be selected to the teams, so do not wait to register for a tryout camp. 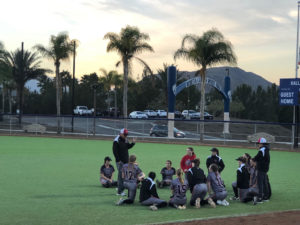 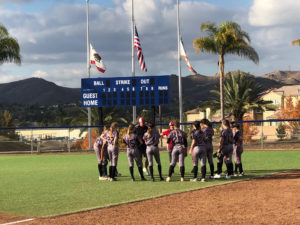 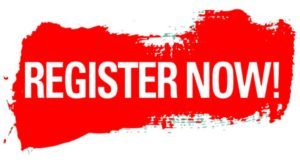